Artistic scenes combined with modern architecture in the backdrop of old New York. 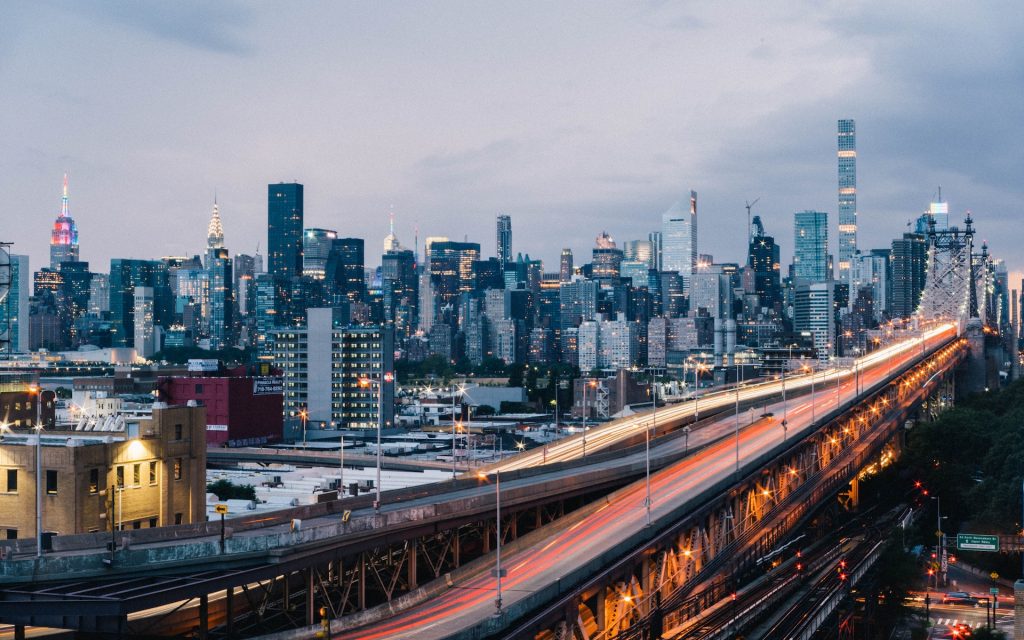 Queens is the largest and the most culturally diverse borough of the Big Apple. It’s home to equally diverse and vibrant neighborhoods such as Flushing, Sunnyside, Bellaire, Long Island City, Astoria, and Bayside. One neighborhood, however, has gained increasing traction with those looking for top-notch yet affordable office spaces: Astoria. 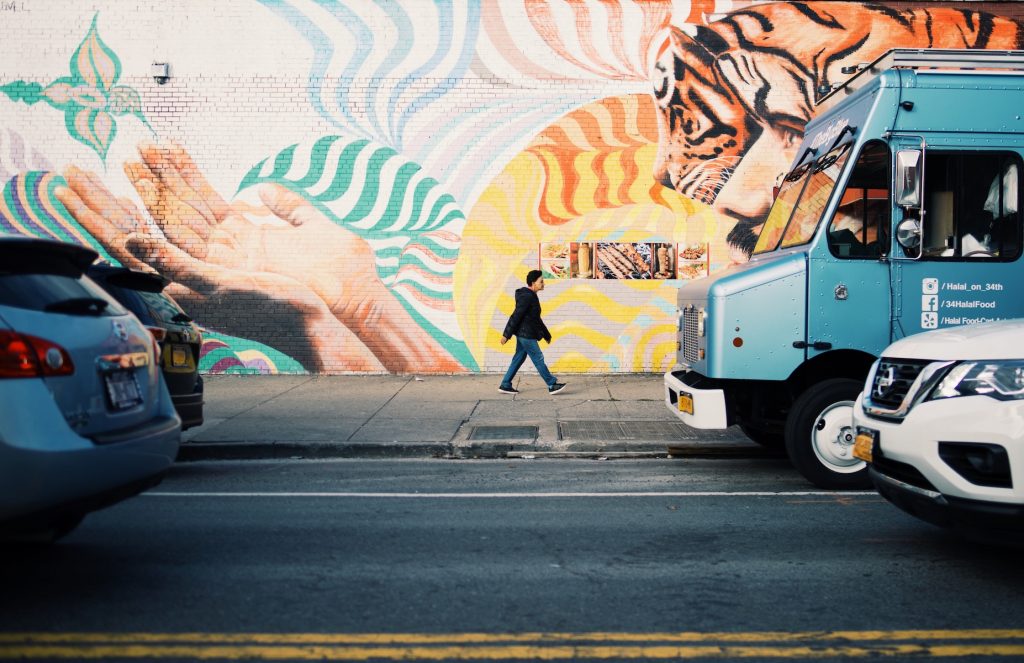 Astoria Office Space - Around the Block

Some areas in Astoria might be borderline hip, but the overall architecture is contemporary with a touch of authentic, old-school New York. With fast-growing coworking spaces, you can give your dynamic team great choice. Whether you fancy a loft overlooking lower Manhattan or a quiet haven away from the hustle and bustle, you’ll find the perfect office space in Astoria.

The dense CBD of Long Island City might be teeming with Class A office buildings, but Astoria offers the best of the two worlds – comfortably low rents and state-of-the-art amenities of nearby Manhattan. That’s why Astoria has been drawing startups and big brands alike.

Historically a mixed residential-commercial borough, Queens has one of the most talented population. It’s an ideal location for entrepreneurs looking for live/work lifestyle.  Expect Astoria office space leases to average $40-42 per sq.ft, which is far cheaper than the Manhattan’s average of $75 per sq.ft., as well as the asking rents in other NYC submarkets like Williamsburg ($60 per sq.ft). 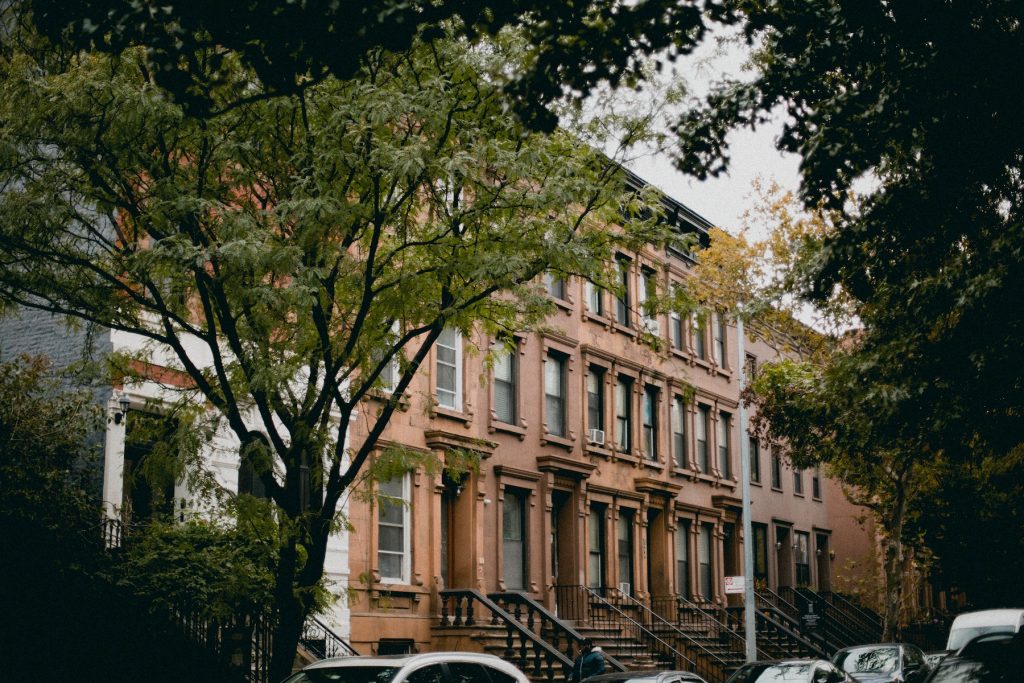 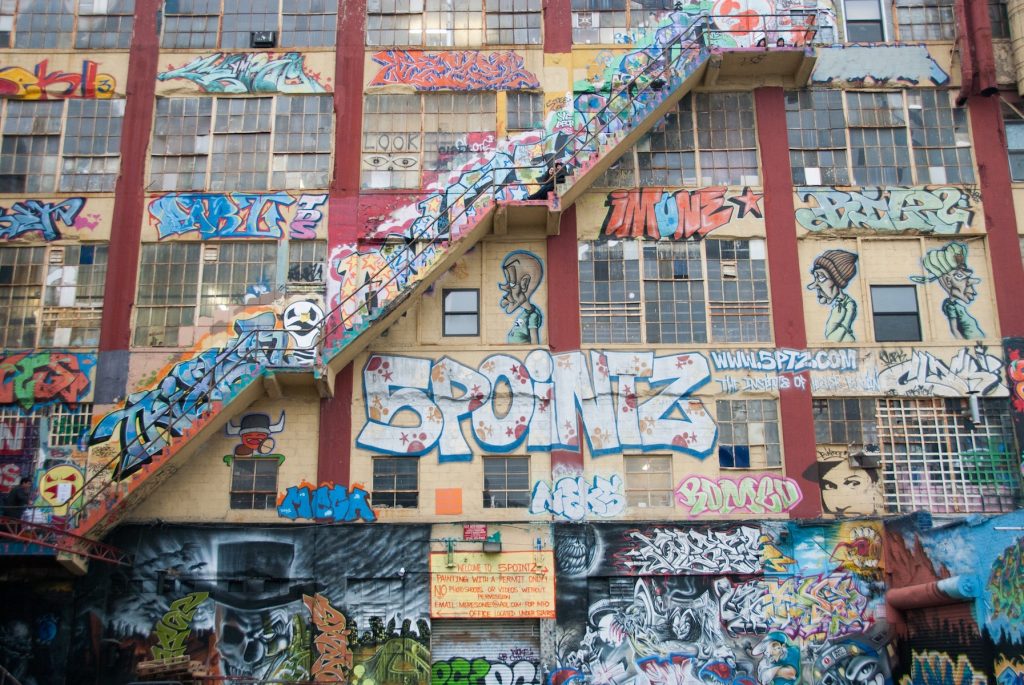 A haven for an active lifestyle, healthy eating, and a ton to explore

Whether you’re an outdoorsy person, a healthy lifestyle fanatic or just a laid-back folk, Astoria is perfect for you. You can go jet-skiing in the East River, order a delicious burrito from a food truck or just take a long stroll down Astoria park – there’s plenty to see and do in and around Astoria.

Getting In and Around Astoria

Astoria is far driver-friendly than nearby Manhattan, but driving isn’t the best way to get around the neighborhood. If you have to fly, LaGuardia Airport and JFK International Airport are around the corner. For the subway, you can opt for one of more than 20 stations on 7 main lines serving Queens.

Still not sure about Queens?

Find a coworking space near you