Is NYC The Location For Amazon Inc. New Headquarters? 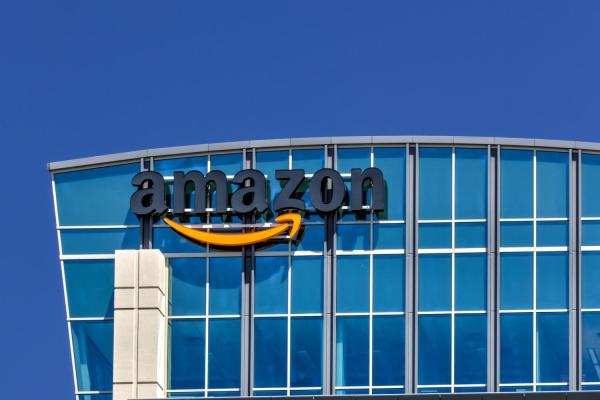 Is NYC The Location For Amazon Inc. New Headquarters?

While global news regarding the emergence of coworking spaces emerging in NYC are heard off already, tech giants are eyeing NYC as their prime choice of interest too. According to reports, Amazon is due to open two new headquarters very soon. Moreover, the two new headquarters are being speculated to be set in, and placed in Northern Virginia and New York City.

It is also expected that Amazon will launch the new headquarters before the year-end. Moreover, reports suggest that 25,000 people will be employed at each of these two locations.

The interesting part here is that while Amazon has announced launching two new headquarters soon, Google is also in the works of allegedly expanding its New York location.

Plans of Google’s expansion are still unconfirmed. However, Google is already operating as a giant in NYC. It also just recently closed a 1.3 million square foot deal for an office in Manhattan. However, if we look at these two speculated moves, Amazon’s seems more interesting.

In August, analyst considered NYC as the ‘least likely’ city for Amazon’s new HQ. It is no brainer that NYC is not 100% considered as a top choice amongst companies, as it is pricey in terms of cost of living and infrastructure. However, New York City is home to some incredible tech talent that companies such as Amazon and Google want to acquire. Despite these restraints though, Amazon Inc. is still eyeing New York as the prime location for its new head quarters.

As mentioned earlier, New York City is home to some incredible tech talent. In New York, tech talent is widely, largely available. Moreover, tech giants such as Google, Apple, Amazon etc. are always on the lookout for good talent to acquire them for their skills and nuture them for their growth. Let’s not forget that be it Amazon or Google, or any tech company for that matter, tech employees are always in high demand for them.

At the moment, San Francisco and New York BOTH are considered as industry’s finest, as far as tech talent is concerned. However, San Francisco currently leads the way, while New York is close. Furthermore, the gap between the two is soon to get bridged if more companies invest in NYC.

An example of the demand of highly skilled employees by tech giants is evident by the fact that Google is due to add 12,000 new employees to its NYC location.

Moreover, Amazon, having its headquarters in New York City will add to further recruitments.

Boom In Tech Sectors Leads To Demand For Real Estate

On the contrary though, cities such as NYC need tech giants itself for a boost in other sectors of the city for growth and higher (positive) spill over effects. This can be more evident if you look at the example of a city in Georgia, which is offering to de-annex about 300 acres of land and make a new city out of it called “Amazon”.

Nonetheless, if all goes as planned and if all these talks about Amazon opening its headquarters in NYC are true, it would mean bigger and greater things for:

As of now though, things are still uncertain but Amazon might be confirming the decision of its headquarters very soon. Image.