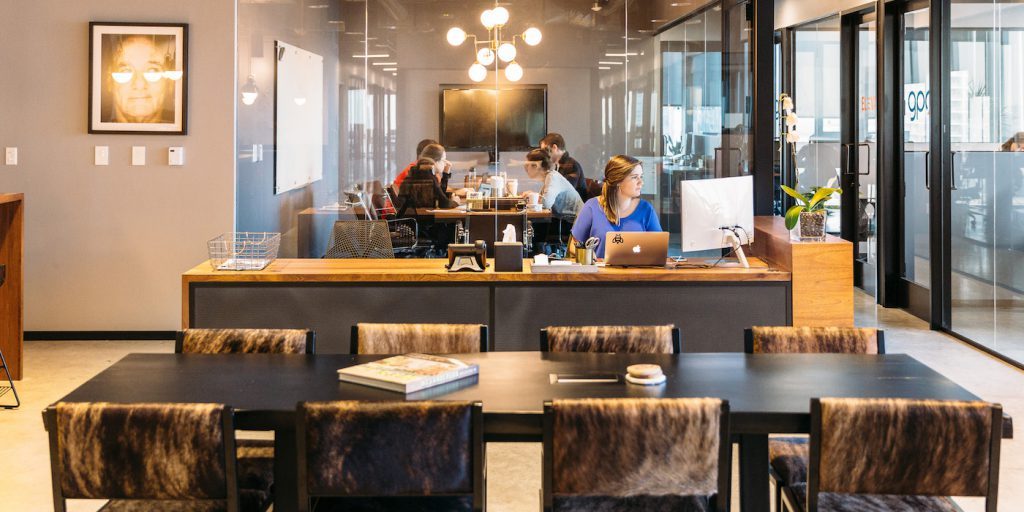 It is no surprise that coworking spaces are gaining momentum. They are now found in many states in America by in large. Coworking spaces, in fact, are rising at a rapid pace.

According to recent reports, Industrious, a coworking firm, is going to open its biggest location in Chicago soon. ‘Industrious’, which is based in New York, is planning to open a new coworking space over a 46,500 square feet of leased space on the 10th floor of 500W, Madison St.

Having said that, it has also been confirmed that the new space will be launched next year.

Industrious’s new plans were also confirmed by a spokesperson of the company.

On the other hand, the building, which Industrious plans to open in the coming run, is going to be linked to the Ogilvie Transportation Center.

Other New York based companies such as WeWork already has about 575,000 square feet of space in downtown. WeWork’s space, itself, is bigger than 40+ coworking companies and spaces in Chicago.

Details That Have Emerged So Far

According to CoStar Group, news on coworking firms reveal that Industrious’s 40-story building is about 86% leased.

With the company’s new move, it is expected that the deal will help 500W Madison owner- KBS Realty Advisors, with many losses, which it incurred because of, its tenants.

Moreover, alongside the new Industrious location, KBS has gotten another tenant in FourKites, which is nearly half of the Grainger’s space.

At the moment, no spokesperson from KBS was available for a comment. However, KBS, a real estate investor based in California, acquired the 500W Madison for $425 million back in 2013. Moreover, back then, it also announced to spend about $66 million to renovate the property.

Additionally, it completed the renovation and makeover in 2014-2015. The makeover included a conference center, new fitness center, and tenant lounge.

The current progressions of New York-based ‘Industrious’ shows that while it is opening its biggest location to DATE in Chicago, it is already being seen as a threat to other coworking providers in Chicago.

In a move close to Industrious’s, Novel Coworking recently rebranded and upgraded its current office (Level Office) and got a 50,400 square foot office building. The building was purchased in River North.

Additionally, it also intends to renovate and change it in a mix of private office, coworking offices, and office suites.

In other news, Novel Coworking’s new Chicago based location is a 7 story property located at 405 W in Superior St. This will be Novel’s 5th location in Chicago.

It is now evident that coworking spaces are becoming popular. Every few days, a new story regarding a new space popping up comes up. Moreover, this only goes to show how popular these spaces are.

Overall, as far as the coworking front is concerned, it seems like a mix of act and then, counterattack.

Nonetheless, on the whole though, it is all about coworking spaces and their rise in New York, Chicago, In America and across the globe now.