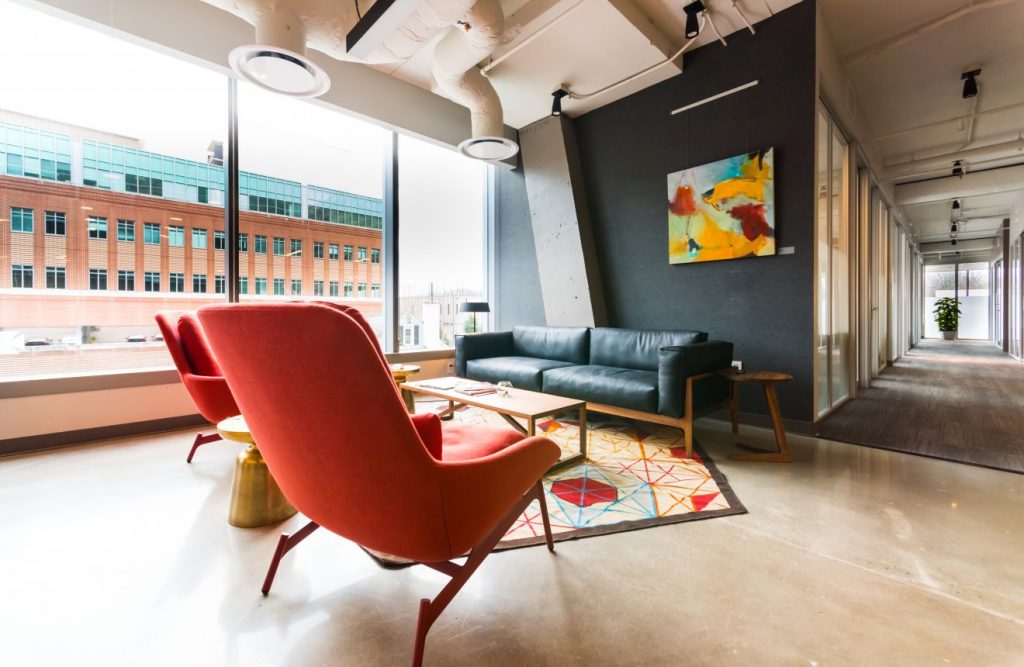 Westchester One, NYC is a prime location in ‘White Plains’. Moreover, sources have revealed that Serendipity Labs will be opening a brand new coworking space there very soon.

Headquartered in Rye, Serendipity Labs revealed, on Tuesday, that it will be launching and releasing a brand new, 20,000 square feet space in NYC. It said that it will be establishing a new coworking space set up in a huge 21-story building.

Additionally, according to reports, Serendipity Labs is going to invest $2 million in the new location.

Details On Serendipity Labs New Space At Westchester One

CEO/Chairman of Serendipity Labs, John Arenas, while commenting on the new space, said that they have been looking for the right space in the area for some time now.

Moreover, he said that last year, the company was introduced to Argent Ventures, an NYC based real estate firm that acquired Westchester One in 2017. Back in 2017, the place was acquired for $138 million and in June.

It is also evident that the space will feature many, many spectacular things. Moreover, Argent Ventures also said that it is working for new renovations in order to modernise the building at the moment. It revealed that it has already placed an updated cafeteria, pop-up art galleries, lobbies, and others amenities in the new space.

When you acquire a space in a building owned by someone else, it is actually a mutual benefit for both, especially in the case of Argent Ventures and Serendipity Labs.

Whereas Argent Ventures feels that their vision fits with Serendipity’s goals for a new space in the city, Argent has gotten ‘Serendipity’ as a client who can assist and help the business grow into a more collective destination.

For anyone who is interested in acquiring a place at Serendipity Labs, their price range can go from $49 for a single day to $2100 for a month for a private space. 3-10 people can use the space to acquire a private space from the firm.

Other amenities included in the space are a drop in the workspace, meeting rooms, event spaces and more. Furthermore, amenities such as a quiet room for phone calls, tech support, wellness rooms, and a café will be a part of the new space too.

Coworking Spaces Found In Westchester One In Large

Westchester One is a city where coworking spaces are popping up by in large. Other companies with their spaces there include Koi Creative Space and others.

It is common knowledge that not only do coworking spaces allow greater flexibility, they also allow different firms with different needs to find themselves a suitable place easily.

To conclude,  CEO of Serendipity Labs said that it is also a misconception that Serendipity’s coworking space is currently being utilised by entrepreneurs or freelancers.

Revealing further, he said that at the moment, their space is mostly being occupied by small and big companies both who can effectively utilise a workspace than lease offices.

It is confirmed news though: Westchester One is about to get graced with a spectacular coworking space and that too, soon.