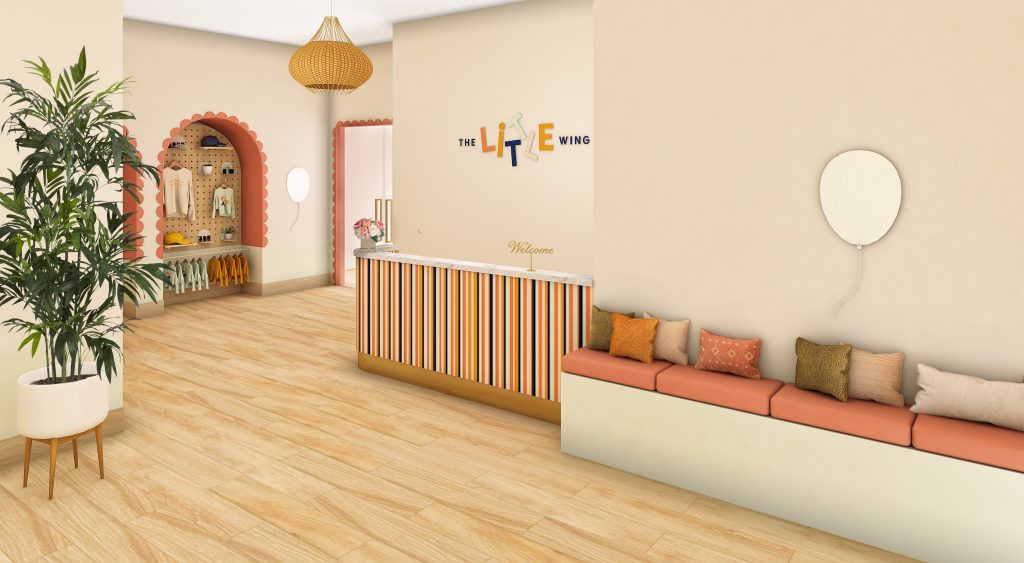 New Coworking Space Upgrade: “The Little Wing” At “The Wing” Will Facilitate Working Women And Their Babies.

Coworking spaces are not a new phenomenon anymore because many of them have opened up across the globe now.

There has been a steady rise in the number of coworking spaces in Asia and the United States.

While countries such as Singapore, Hong Kong, and others continue to open up coworking spaces in their respective countries, in the United States, New York, Brooklyn and other states, new spaces continue to show up frequently.

As a part of this news, The Wing announced ‘The Little Wing’, a new on-site babysitting platform and program for its members. The space will allow women to bring their children for a 2-hour babysitting session while women can work from the same location upstairs.

Essentially, the idea is to let women get space and time while working, while their babies get assisted. 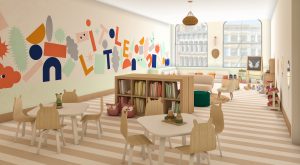 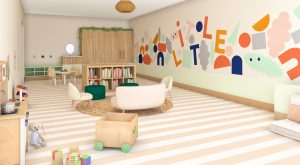 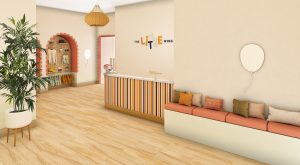 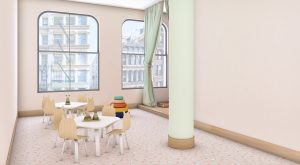 Aspirations Of “The Little Wing”

It has been revealed that The Little Wing will be a new feature at The Wing coworking space that will also host workshops and events for parents and on parenting. Sessions such as those on family planning and toilet training will be announced soon.

The Wing, which is a 2-year-old start-up, has 5 coworking spaces with 6000 members. CEO of The Wing, Audrey Gelman, while speaking about his company’s efforts, said that he has had assistance from his own mother for The Little Wing.

Lauren Kassan, COO and co-founder of The Wing, who is also a new mom herself, said that 20% of their existing start-up members are mothers. Her initiative and thought process is for The Wing to create spaces that assist women and make their lives easy.

The point worth highlighting about the new venture is that at The Little Wing, drop-offs are not allowed. So, while you work upstairs in the same space, you have the facility to let professionals handle your kid downstairs for up to 2 hours.

The idea is a further extension of the sole purpose of why coworking spaces started. But with the popularity of coworking spaces, it is only obvious to see them get upgraded and enhanced for further facilitation of customers.

In other news, BioLabs has also opened a new coworking facility in UTC. Moreover, in other parts of the US, new creative hubs have opened as coworking spaces to facilitate exhibition gatherings and other events. Therefore, in North Carolina, a new coworking space has opened up in a designer-laden area where interested individuals can come and use the space for multiple purposes such as holding art exhibitions or others.

The Future Of Coworking Spaces

It is quite clear and obvious that coworking spaces are emerging on the forefront in many countries for the many benefits they offer. While in certain cases, coworking spaces have adversely impacted small local businesses, their effects, on the whole, are immense.

And by venturing into models such as women-specific coworking spaces, things have definitely stepped up. This also gives us hope that coworking spaces will continue to open throughout New York and the US as a whole.