Medici will Become WeWork of Co-Living 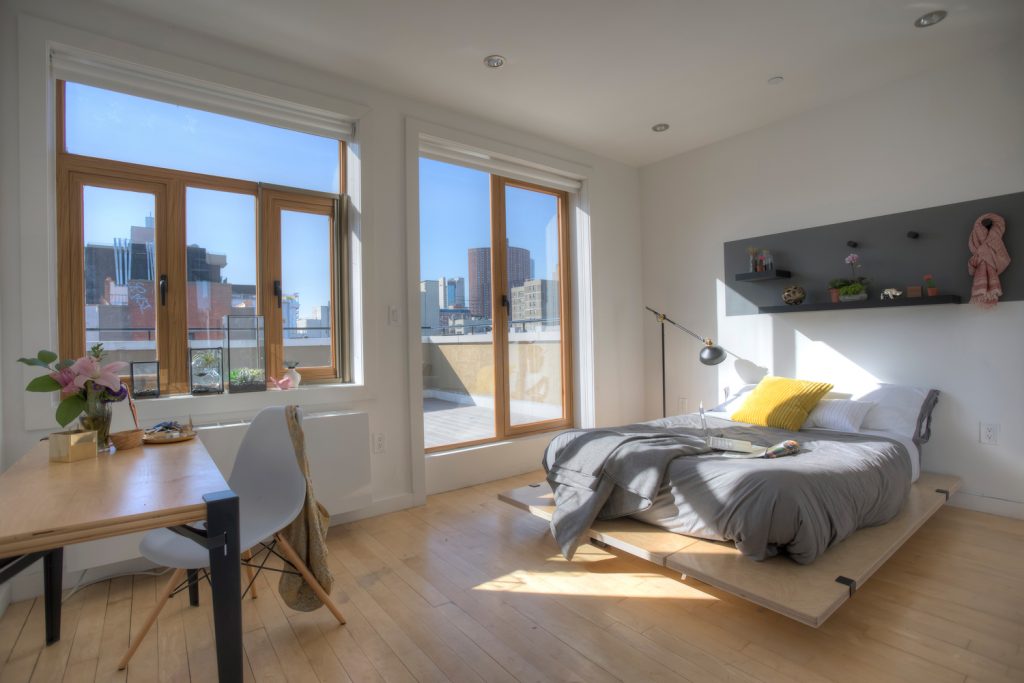 Major property investors, Medici Living Group is set to develop shared apartment living in various states in the US with the purpose of achieving its WeWork of Co-Living plans. With the project set to raise over $1 billion in 2019, this Berlin investment business pursues its developments across Austin Texas, Los Angeles, Philadelphia, Washington, Denver, and San Francisco. Luxembourg’s investment manager Corestate Capital has made a $1.1 billion investment to create approximately 35 shared living apartments in Europe that will be carried out across a 5-year plan.

Medici is looking to transform the typical landlord and tenant property model. According to Gunther Schmidt, the Founder and Chief Executive of Medici Living, the company aims to build the WeWork of Co-Living. Having been approached by WeWork with an offer to purchase the company, he added that developers are keen to become part of a long-term income source with a WeWork style of asset model.

The average co-living property will offer residents a private bedroom with shared common areas including the kitchen, bathroom and living room. The lease is more affordable for the millennial and is considered more flexible for the potential applicant.

In the next month, Medici is set to reveal its U.S. based capital partner which has provided the first initial financial commitment.

During the course of 2019, Schmidt concluded that 2 locations in the U.S. will be announced for future development.

The goal for Medici is to increase its capital source in support of future growth and ensure it maintains financial competitiveness against startups including to the prior shared office developer, WeWork. It is estimated that WeWork now possesses a market worth of $45 billion owing to its cash flow from Softbank Group Corp, a company located in Japan.

While Schmidt agreed that many businesses will be seeking similar capital ventures, he welcomes such expansions with the U.S. residential market being among the largest compared to its commercial spaces. Schmidt’s goal is to prove, the company can increase its capital funds.

Shared-office developers have seemingly taken over the market while co-living remains a very specific real estate requirement in the United States. The WeWork brand was opened in Washington D.C. and New York in the year 2016 but soon delayed these projects to focus on its office expansion.

Star City in San Francisco and New York’s Common and Ollie and Medici Living have pursued partnerships and crowdfunding campaigns along with property developers and interested institutional investors. Starcity has recently revealed its plan to open an impressive Los Angeles development at Venice Beach in 29 Navy Street.

Businesses including Sonder and Lyric have focused on creating plans for short-term apartment rentals incorporating the concept of hotel bookings.

Medici has focused its efforts on its Corestate funds to develop its real estate in select European counties including Austria, Poland, and Switzerland.

With the rise in millennial urbanization, more people are looking for communal living and city living close to work, as stated by Michael Bütter who is the Chief Executive for Corestate and a $30 billion asset management service.

The initial location in the U.S. opened by Medici has allowed the company to put its foot in the door. This includes its position in the Lower Eastside of New York and an additional build in the East Village. The company has managed to open a major development consisting of 75 units with 175 rooms that is positioned within the first 5 floors of the 10 story MCZ Development building.

Medici Living is another part of the company’s brand that focuses on delivering students and interns with flexible short-term lease agreements and the option to book an apartment online.

The company has confirmed that more than 96% of its properties are occupied in its 3 U.S. locations.

Quarters is a development that that focuses on millennials and budding entrepreneurs with affordable fully furnished apartment rentals including 5 bedroom developments. These properties offer shared living including bathrooms, kitchens, outdoor grills, and living areas.

Schmidt who launched the Medici Living Group with two partners in 2012 stated that Medici has leased and furnished these units based on long-term agreements.