The Wing Set To Open Its First Location In Chicago 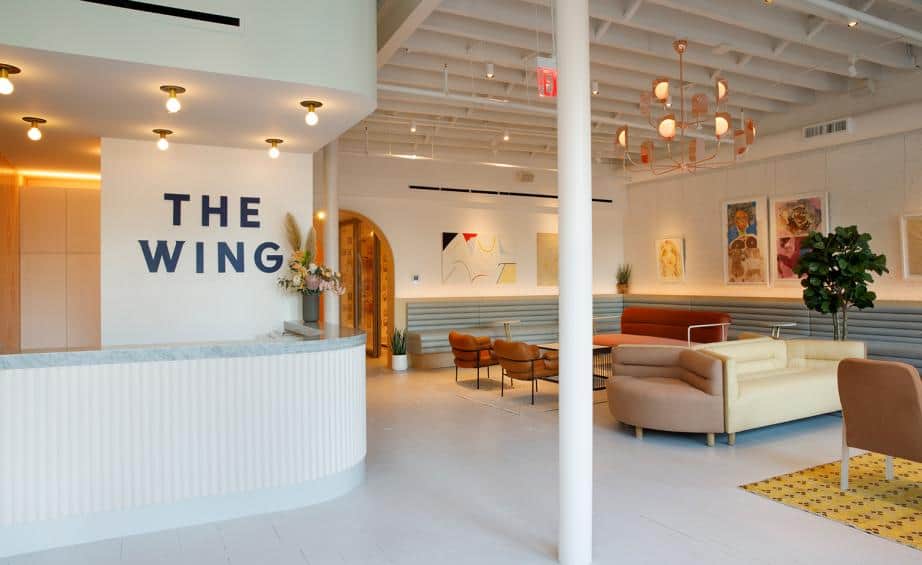 At the moment, Wing has around 6,000 members across the globe.

Reports have confirmed that ‘The Wing’ will open a new coworking space in Chicago. The space will open at 811 W. Fulton Street and in Late March. The news was confirmed by spokeswoman Zara Rahim.

The Wing has many locations at the moment and it has thousands of members on both the West and East coast.

The membership costs of The Wing and its new place in Chicago will be around $215 a month and it will cover the use of coworking spaces. Moreover, along with this membership, the cost will offer special and other access to Wing members too.

Wing will be offering another type of membership at the new place, which will cost $250 to members. It will provide access to other The Wing spaces in San Francisco, Los Angeles, New York, and others.

What Will The New Space Offer?

The new coworking space will be spread over 9000 square feet and it will boast a Fulton Market sign. Along with this, the space will feature a café, beauty room, a quiet room, a lactation room, a library, liquor, flowers, and others.

Essentially, it is a full time and big time space with a lot to offer. It is a complete solution for working women especially working mothers.

The idea behind the space is that it is not just a space to work in. In fact, it is designed and pre-designed for women in particular.

The new space will be bringing a lot to the market, especially the coworking space sphere.

WeWork is a well-known company designed to offer coworking spaces to consumers worldwide.

If you look at WeWork and its forthcoming space in Chicago, it has a lot to offer.

It is no surprise that there are various people across the globe who are looking for an ideal space to work in. The latest coworking space by WeWork shows how much it can offer and in what capacities.

Designed for women, the new space can let you enter the world and realm of proper working.

According to the company’s spokesperson who broke the news, there are many members who are joining the space because they are really seeking an opportunity where people can go and look for a community rather than a workspace per se.

While commenting further, she said that the new space and The Wing will give you the opportunity to network and let your circle grow.

With two ideal packages on board, Wing gives you many opportunities to explore. It would let you get access to events and to other Wing members. (Image).