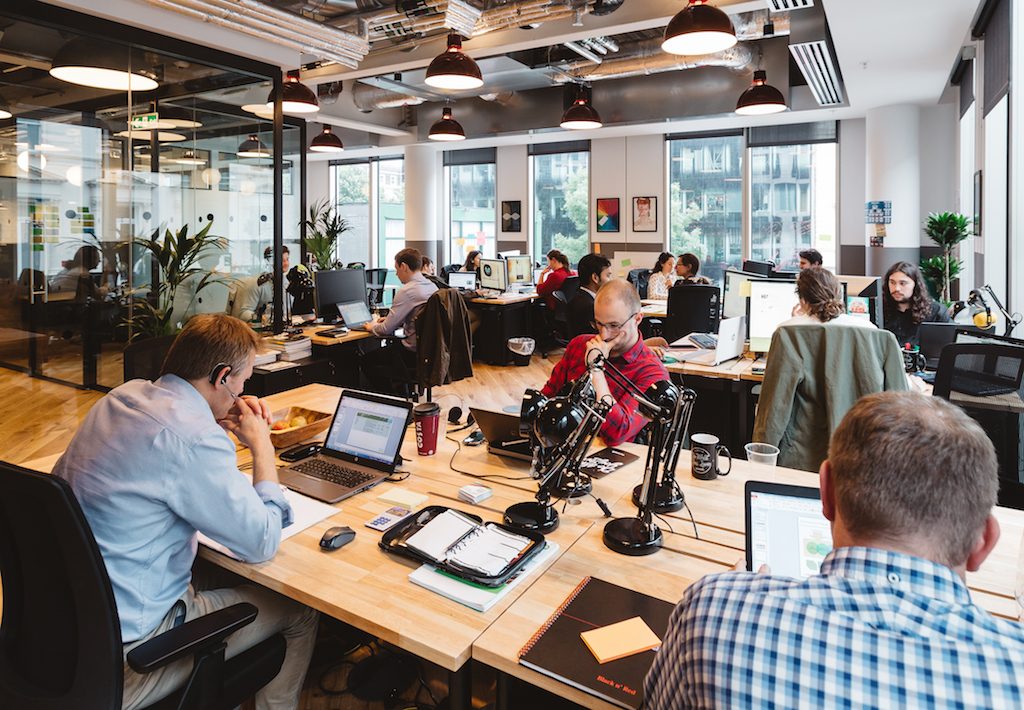 WeWork is the largest coworking space network in the world today.

Coworking spaces and chains are the best ways to attract potential members in different ways.

WeWork is operating in many locations and cities across the globe. You never know, you might have one of these operating close to your homes too.

Additionally, if you are on the go, AirBnb might let you find your closest WeWork place easily.

What Is WeWork All About

WeWork offers flexible membership options. With so many options, it represents a huge benefit to users that travel easily and frequently. You can either choose to go there for work or to meet clients or just have a good, peaceful time.

While WeWork might be the biggest coworking space network in the world, others that are following suit and are in the same space include:

WeWork has over 50 locations in NYC and it is now becoming the biggest private office tenant in Manhattan.

WeWork offers many, many benefits.

With such a whopping amount of locations across 65 cities across the globe, WeWork has more than 50 locations in NYC.

The basic memberships that they offer, with access to WeWork network. They use a hot desk, credits to book a room and their price starts at $45.

Founded by Miguel McKelvey and Adam Neumann, WeWork is estimated to have a net worth of $20 billion. It got a $4.4 billion infusion in August 2017 from SoftBank.

WeWork has a lot of potential but analysts say that if the company wants to have more, they should combine investors and analysts and enable collaboration and culture.

Founders of WeWork, Miguel McKelvey and Neumann, grew up in cooperatives. The former raised on a commune back in Oregon and then Neumann on Kibbutz in Israel.

With two different backgrounds, companies will work on both collaboration and environment alike.

How Does It Work

WeWork does not just buy real estate but it puts up for rent as well.

All and all, WeWork is a class of its own. It is the largest coworking network in the world, with many spaces across the globe.

For more updates, stay tuned at The Headquarterss. (Image)