Amazon Headquarters 2. What It Means For Long Island City 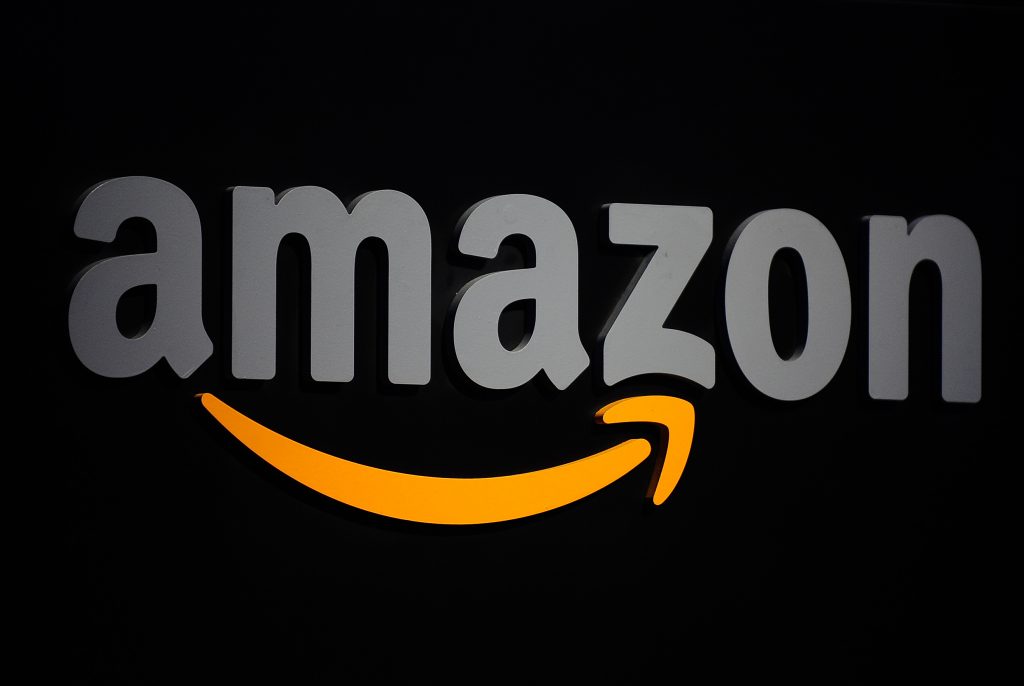 According to recent reports, Amazon’s new head quarters and its presence is going to impact homes, in terms of rent prices, in Long Island City but also those areas that are encircling it.

Reports have confirmed that Amazon is confirming its Long Island City location as one of the two prime locations for its North American HQ. However, it is also confirming Crystal City, Virginia as another location for its headquarters.

The best part is that with the rise of Coworking spaces, big companies are making sure they venture into it somehow or the other to make things work totally and completely.

Amazon has confirmed that the area will be split in about 50,000 jobs and between two cities; One in the Queens, which is set to have a 4 million square feet space which will boast the new location perfectly.

With its new HQ2 plans, Amazon is going to spend some money to make sure that it goes back to improving its Long Island City’s infrastructure issues. However, the question is and will be:

Will Amazon be enough to handle all of this or to make sure that everything stays in tact?

According to Grant Long, a StreetEasy senior economist, the latest news will start a rigger wave of housing speculation in the city. Homes in less pricey areas will rise up and this is likely to be one of the biggest upticks in demand of property in the long run.

As per Goldstein, Amazon is trying to come into a neighborhood where there are all kinds of activity and distinctions.

Moreover, it is also being said that there are schools in the locality and most of them are operating at a 212 percent capacity.

However, with their new headquarters, Amazon will have a lot of parks, public spaces, and rates that will impact the areas encircling the location and the areas that are getting impacted by it, by in large.

Additionally, rents in Long Island City are also similar to Manhattan prices so it is unsure as to whether or not there will be a traumatic impact.

The key take away here is that Amazon’s new HQ2 means that rent prices will be affected but not just in Long Island City but cities around it as well.

Grant Long, a StreetEasy senior economist at Grant Long, revealed that HQ2 news may trigger a wave of housing speculation and with homes in less pricey areas such as Sunnyside, Greenpoint, Astoria.

What Else And What’s Next

Commercial real estate, in 2019, is going to and will go to great heights.

Despite two decades of residential strides, Long Island City will look like a work zone.

Overall, hopes are high in Long Island City and Amazon is planning to open a new headquarter there, with tens of thousands more in Queens neighborhood. There are a mix row houses, shiny towers, pharmacies, grocery stores and more.

Additionally, buyers are flocking there, developers are circling and prices are also rising.

There have been residential strides in New York and there is Long Island City too and it looks like a work zone.