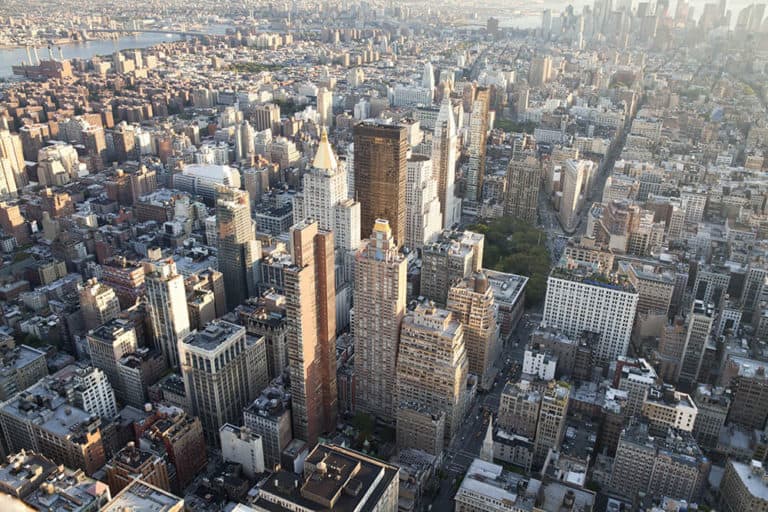 If we talk about commercial real estate, trust that there is a lot to expect and predict. Coworking spaces are taking the market by a storm and there is a lot coming up.

Coworking spaces are dominating the world by in large but there are a lot of other expectations too.

In 2018, coworking spaces and tech sphere were dominating the market by in large. The biggest acquisitions was that of $2.4 billion when they purchased the “Chelsea Market”.

Another hype has been the Long Island City, Queens, where Amazon got big headquarters and locations for itself. This was another big acquisition of 2018 and something that took the market by a storm.

However, aside from all of this, there is a lot more to expect too.

First things first, the main area of focus this year is the tech industry. According to many than most, technology will take over and will continue to take over. Hence, buying property for technology related businesses might be one of the biggest highlights of this year.

WeWork is another highlight for this year. Recently, there was news and coverage about WeWork but then, WeWork is also set to and due to buy additional space all over the world.

Essentially, coworking companies and their business plans are spreading, expanding and there is much to lease and much to buy. WeWork won’t slow down and experts are saying that there is going to be a lot of leasing this season. Coworking will continue and tech companies will take over.

Other news is also abuzz in commercial real estate.

Amongst the many predictions for 2019 is that Toys R Us and Sears might declare bankruptcy this year. It is also being said that J.C. Penney will turn the tables around this year but companies such as Pier 1 Imports, Eddie Bauer, Express might be or might not be there.

In other news, commercial real estate is reaching new heights and global fronts.

New York has had a strong investment with a total CRE investment of $31.4 billion. This is a 50% percent rise from the previous year.

According to the JLL, 12 cities have appeared on the top 30 ranking each year and for the last decade. They account for about 30% of all real estate. The top catchers in terms of investments this year are:

There is a lot in store for New York as well this year. In fact, fact of the matter is that there might be higher expectations and higher demands.

New York has had a strong investment with a total CRE investment of $31.4 billion. This is a 50% percent rise from the previous year.

Global CRE investment, in 2019, is expected to drop: It is expected that they will decline by about 5-10%. Investors are holding on to their real estate exposure. Therefore, CRE investment suggests becoming more selective in their search for assets and with strong income growth.